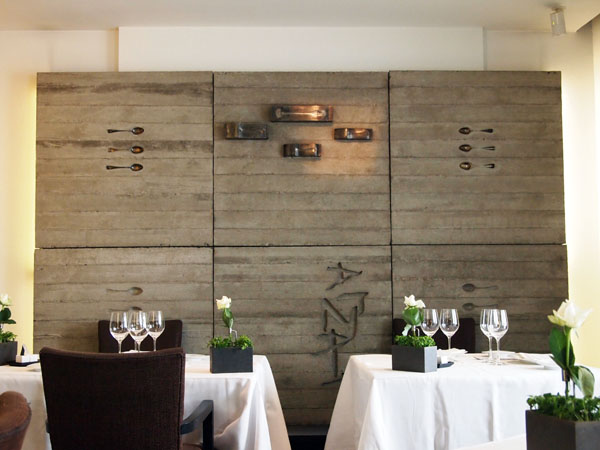 Who? Arzak What? The food at Arzak is surprisingly playful and yet somehow a timeless classic. The colours are bold and contrasting while the flavours are familiar and thought provoking. The three Michelin-starred restaurant is a dynasty and a legend in its own right. It's easy to see why when tales 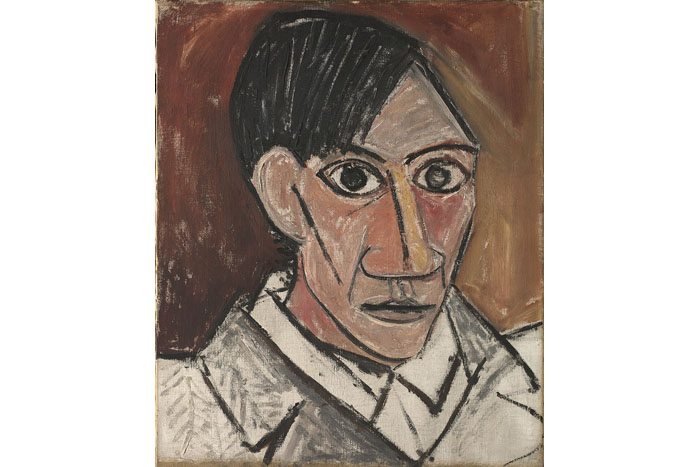 Who? Museu Picasso What? Head to Barcelona for the special Picasso exhibition at Museu Picasso. The museum celebrates its 50 years in Barcelona with even more Picasso artwork and activities relating to the artist. There will also be drawing workshops to help you explore your inner artist. Ticket prices vary. When? Now 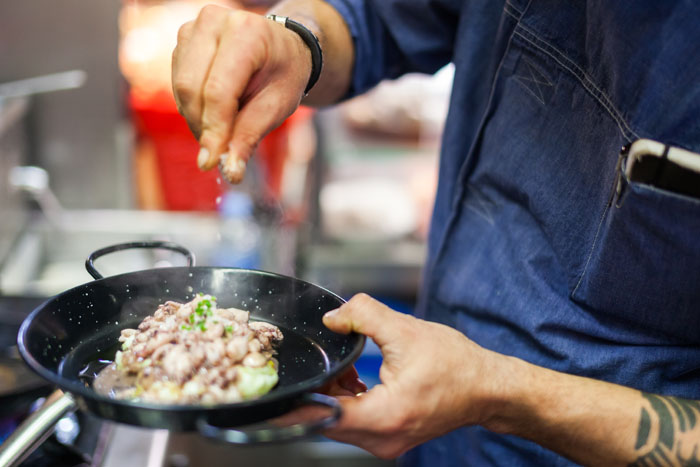 Who? Campo Viejo What? Spanish wine brand Campo Viejo will be bringing Barcelona's iconic food market La Boqueria to London through its “Streets of Spain” festival. There will be stallholders from La Boqueria as well as wine masterclasses and a pop up restaurant each night led by Michelin-starred Spanish chef, Angel