What? Glenmorangie has recently launched its most exclusive whisky, the Pride 1978, which follows a previous release of Pride 1981. Crafted by Dr Bill Lumsden, the whisky has spent 15 years in French Premier Cru casks for finishing. With only five cases laid down, there will be just 700 bottles available worldwide released at cask strength. Priced at £3,400.

Where? Available from specialist retailers and department stores as well as online

How? For more information, see glenmorangie.com 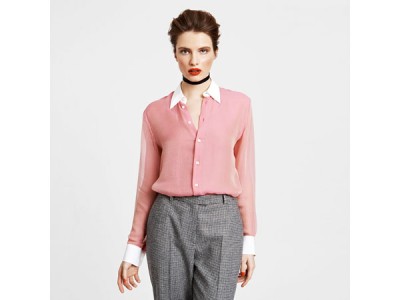 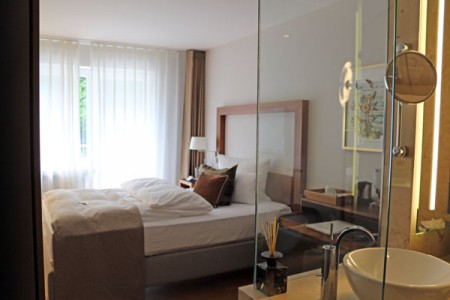 Next post Find peace in bustling Stuttgart at the Waldhotel

Drink pick: Around the world whiskey gift set from The Perfect Measure