Who? One Leicester Street

What? One Leicester Street, the hotel on the former site of St John Hotel, has recently opened. The hotel features just 15 design focussed rooms. The food in the hotel restaurant continues to be looked after by Tom Harris, previously head chef at the Michelin-starred St John Hotel. Room rates from £150 per night.

How? Visit www.oneleicesterstreet.com for more information 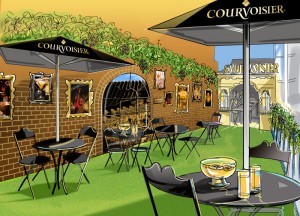 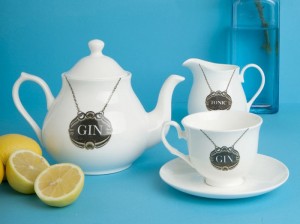 Next post Have a G and Tea for World Gin Day

Ten of the best luxury and supercars for European travel