What? Hotel Splendido has put together a special guided tour of the nearby city of Genoa titled “an up and down tour of Genoa”. The tour will explore the city’s UNESCO protected sites, stopover at Palazzo Rosso, look in on the Museum of the Treasure of San Lorenzo and ride in the Montegalletto Elevator. A full day’s tour start from £187 with nightly rates at the hotel from £394.

When? Available by appointment

How? Visit www.hotelsplendido.com for more information 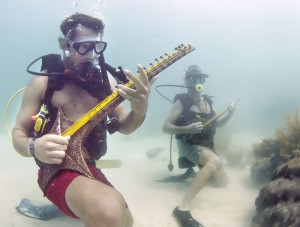 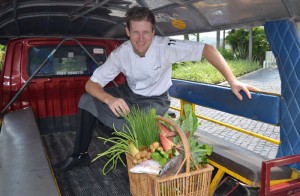