What? The National Museum is due to put on a major international exhibition based on the theme of VIKING. The main attraction will be the remains of the world’s longest Viking long ship, which is being exhibited for the first time. The exhibition will touch upon themes such as war and expansion, power and aristocracy, rituals and beliefs as well as cultural contacts and trade.

How? Visit www.natmus.dk/en for more information 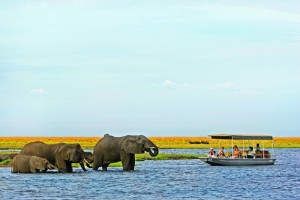 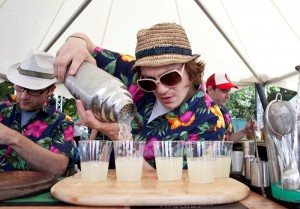 Next post Taste of London is back at Regent’s Park