What? Historic clipper Cutty Sark’s cargo hold has been transformed into a brand new studio space, due to open in the new year. During the launch fortnight, the space will play host to a variety of performances from lectures and comedy to magic and musical performance. On the bill includes Alan Davies, Sir Robin Knox-Johnson and Ross Noble.

How? For more information, see www.rmg.co.uk/cuttysark 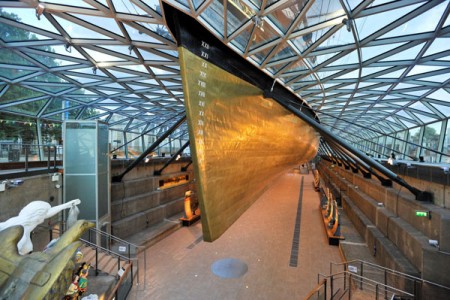 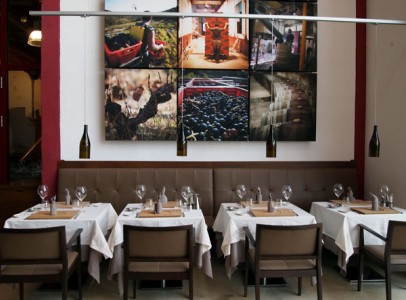