Soon to arrive at the Royal Academy is the installation entitled “The Lost Album”, an exhibition of over four hundred original photographs taken by the late Dennis Hopper.

This is the first time such a large collection of Hopper’s work has been shown in the UK. All of the photographs were taken between 1961 and 1967 and were personally selected by Hopper for his first major exhibition at the Fort Worth Art Centre, Texas, in 1970. In addition to the photographs will be a selection of vintage prints which were discovered after Hopper’s death in 2010.

Hopper first started experimenting with photography using a camera bought for him by his, then, future wife Brooke Hayward. His interest in photography was encouraged by James Dean in the 50s and, with no formal training, he experimented by taking photographs of a wide variety of subjects and situations. A furlough from Hollywood, spent in New York and Los Angeles, provided a formative period for his work in which he took an estimated 18,000 photographs.

The exhibition, curated by Petra Giloy-Hirtz and in collaboration with The Dennis Hopper Art Trust, poetically documents the cultures and sub-cultures of 1960s America. The photographs explore numerous themes, showing the depth and breadth of Hopper’s inspiration.

The exhibition opens on the 26th June and runs until 19th October, tickets cost £10 for adults. To coincide with the exhibition, the BFI Southbank will be presenting Dennis Hopper: Icon of Oblivion, a selection of seminal films from Hopper, during the month of July. 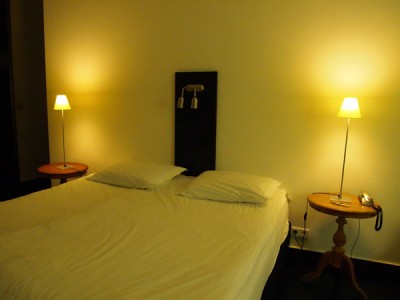 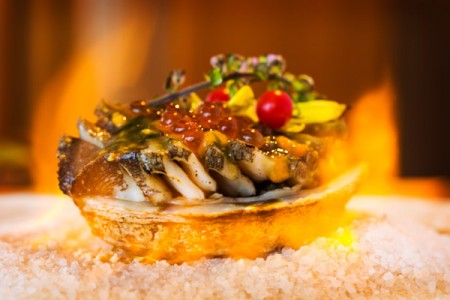 Life in Luxury’s guide to: JBAR at Seven Stars Galleria