As part of Milan Expo this year, USA’s James Beard Foundation has brought the James Beard American Restaurant (JBAR) to the Seven Stars Galleria. Situated above Galleria Vittorio Emanuele II, in the heart of Milan, the pop-up restaurant will showcase American food from the cuisine to the ingredients in a fine-dining setting. It works in parallel to the James Beard House in New York City.

Recently the menu featured JBAR Executive Chef Paul Sanguinetti’s take on the food from Fort Myers and Sanibel, with ingredients flown in from the USA. The menu included ceviche of redfish with yam and tropical slow, raviolo of Florida shrimp in “sea water ” and hot-glazed grouper with carrots and coconut. This is in tandem with the Fort Myers and Sanibel food truck, one of the rotating food trucks at the USA pavilion.

Sanguinetti is one in a stellar line-up of chefs which will include well-known names in American and Italian cuisine. While American chefs will be showcasing their regional cuisine and individual styles, the Italian chefs will offer their interpretations of American food.

JBAR is open now until the end of Milan expo at Seven Stars Galleria, Via Silvio Pellico, 8, 20121 Milano, Italy. Brunch, dinner and Sunday brunch options are available and diners must book in advance. Email restaurant@usapavilion2015.net to book 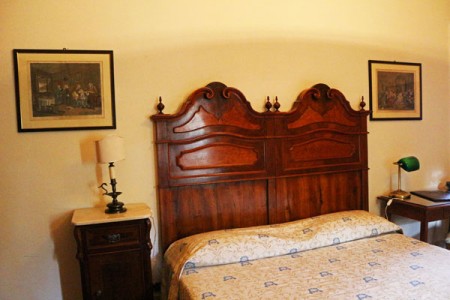 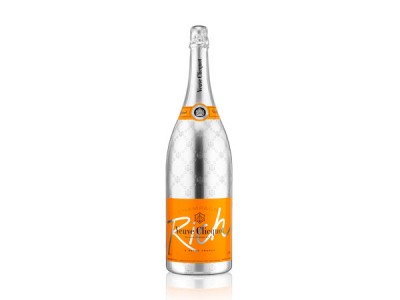