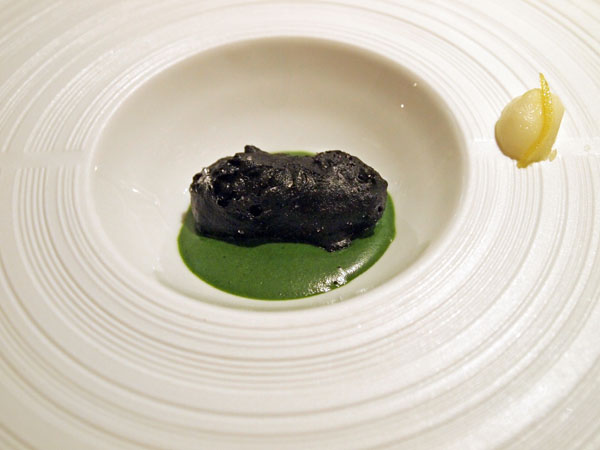 Who? Enoteca Pinchiorri What? An Italian kitchen with a French chef at the helm, how authentic could it be? But authentic or not, the Italian inspired dishes have the contemporary flair which gained Annie Féold her three Michelin stars all those decades ago. These days the restaurant remains at the heart 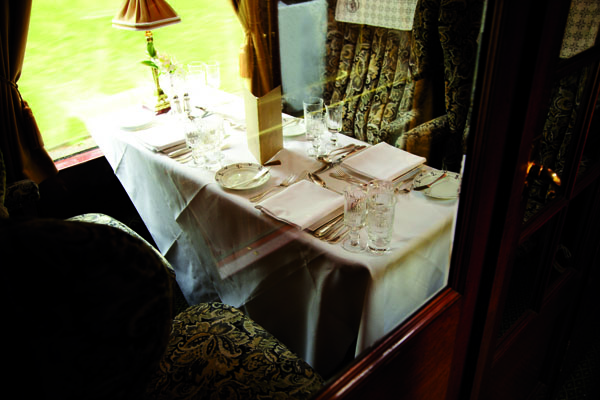 Who? The British Pullman What? The British Pullman will kick off a series of on board pop-up dinners starting with Michelin-starred chef Raymond Blanc. The celebrity chef has created a seven course menu accompanied by the sommelier’s choice of fine wines. Only 100 spaces are available, priced at £495 per person. When? 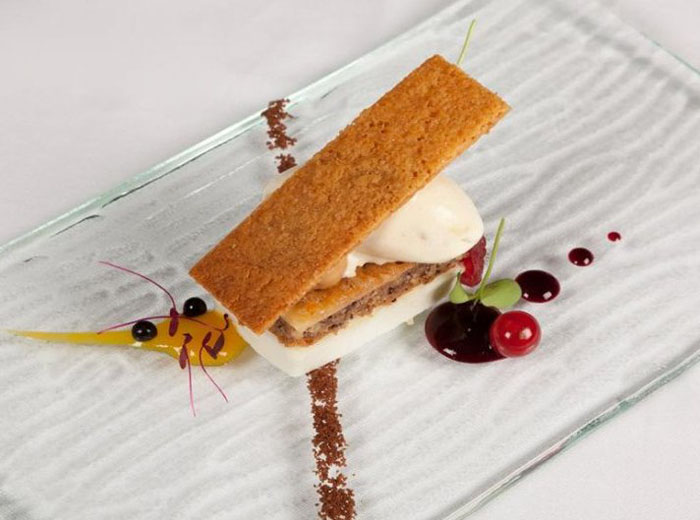 Who? The Yeatman What? The Yeatman Hotel in Porto, Portugal, will be hosting some of Europe's top Michelin-starred chefs at its one Michelin-starred restaurant as part of Route of the Stars in the Algarve. Led by head chef Ricardo Costa, the chefs will cook alongside each other to create different tasting 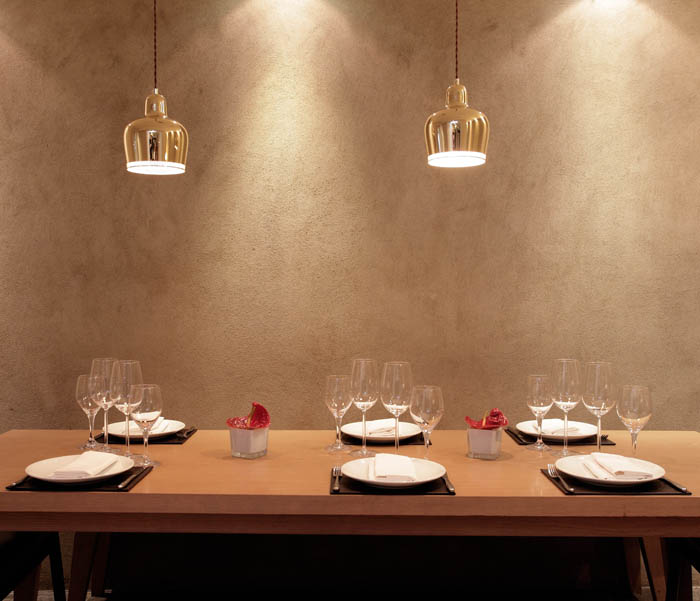 Who? Karam Sethi and Ravinder Bhogal What? Journalist, author and chef Ravinder Bhogal has teamed up head chef Karam Sethi of the recently Michelin-starred Trishna to create a feast of “forgotten British foods” cooked the Indian way. The five course menu will be priced at £47.50. When? 19th and 20th November Where? 15 -17 Blandford Street, London W1U 3DG www.trishnalondon.com How? For reservations