What? The Yeatman Hotel in Porto, Portugal, will be hosting some of Europe’s top Michelin-starred chefs at its one Michelin-starred restaurant as part of Route of the Stars in the Algarve. Led by head chef Ricardo Costa, the chefs will cook alongside each other to create different tasting menus over three nights. Prices start from €95 per person.

How? For more information visit www.the-yeatman-hotel.com 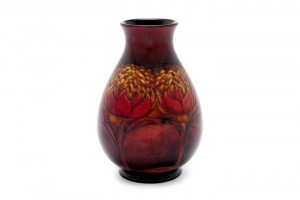 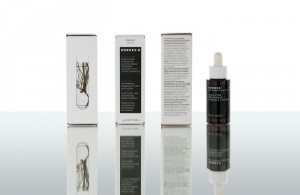