What? The iconic Hard Rock Hotel has just opened its first hotel in Europe on the hedonistic island of Ibiza.

The new opening becomes the sixth and biggest five-star hotel on the island with 493 rooms. Of course that’s not the only thing which cements Hard Rock Hotel’s status as the hottest and hippest place on the island – the hotel is also boasting its own open air stage by the sea which will host weekly concerts with international musicians. Rock and pop, obviously.

True to form, Hard Rock Hotel is inviting guests to travel like a rock star with a seriously luxurious offering – 235 of their rooms are suites. We foresee a future of suite lives.

Naturally, the hotel has its own private beach club as well as four restaurants and seven bars. In case you were in doubt of the gourmet potential, two of the restaurants are run by two Michelin-starred chef Paco Roncero. The Ninth, a swanky rooftop bar and highest sky lounge on the island, has 360º views of sunrise and sunset and seats up to 900 guests. You can be sure that when they say VIP, they mean VIP.

For us, we can’t wait to try out the under-water sound system – we’re told that we won’t miss a beat. Because of course, music is what the Hard Rock Café is all about.

Want to find out more? Check out this little video:

How? For more information and to book, see Hard Rock Hotel Ibiza 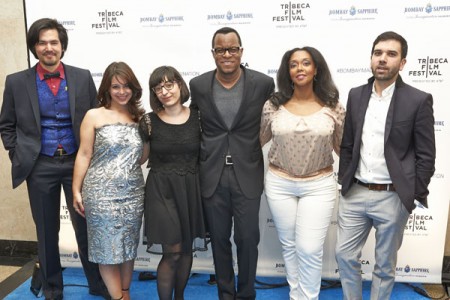 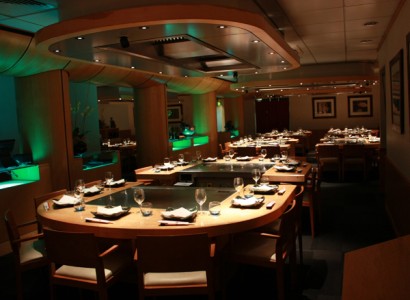 Ten of the best luxury and supercars for European travel