The 2014 edition of the Bombay Sapphire Imagination Series is back with a new script by Academy Award® Winning Writer Geoffrey Fletcher. The competition saw aspiring film makers reinterprete the script in their own way with the final winning short films unveiled at the Tribeca Film Festival last month.

Here, you can watch the short film from our sponsors, Bombay Sapphire, of Graffiti Area by Spanish film maker Maite Fernandez.

Graffiti Area is a mesmerising look at the inexplicable and unpredictable nature of our own fears. When two young graffiti artists start painting, the graffiti takes on a monstrous life of its own. Will they escape their own creation, or even themselves? 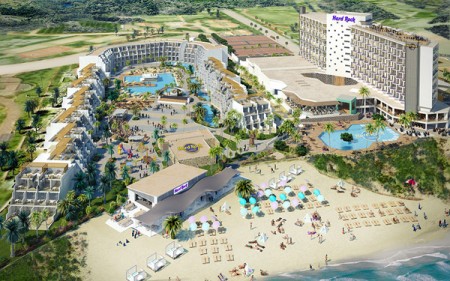